Since the song was released, celebrities like Pope Skinny, D Black, Ponobiom, Peace Hyde, Kwaw Kese and others have reacted to it on their social media handles with most of them giving Sarkodie a thumbs-up for good work done.

Although Sarkodie did not mention who the song was directed to, some have suggested it is a diss song for Dance hall artiste Shatta Wale.

In the song, Sarkodie addresses the character who he claims is fond of discrediting other people and describes reserved people as not smart.

He states in the song that he has always advised the character but he does not heed his advice.

This comes on the back of recent attacks on Sarkodie and some other musicians by Shatta Wale.

According to Shatta Wale he is the richest musician in Ghana – and that Sarkodie and other musicians are poor.

But Sarkodie in the song challenged that wealth was not in bragging about a house and cars.

At a part of the song he urged Shatta Wale to stop the foolery and crave for social media attention and rather focus on his career.

See some of their social media posts below: 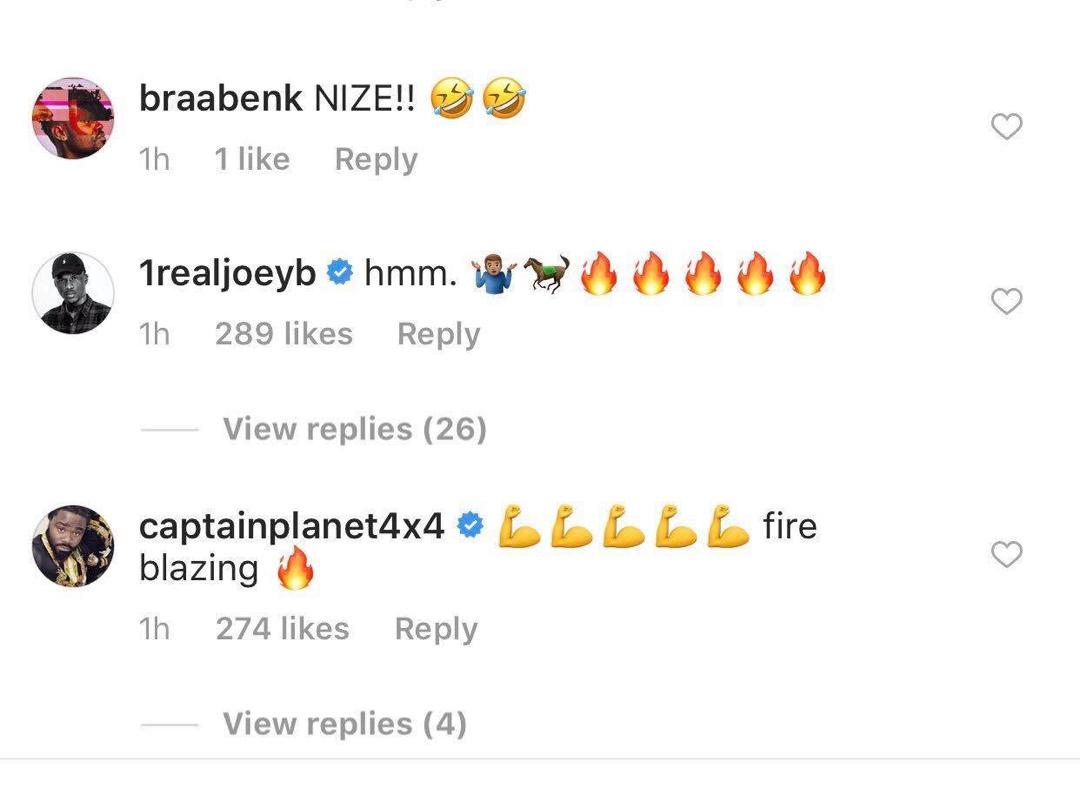 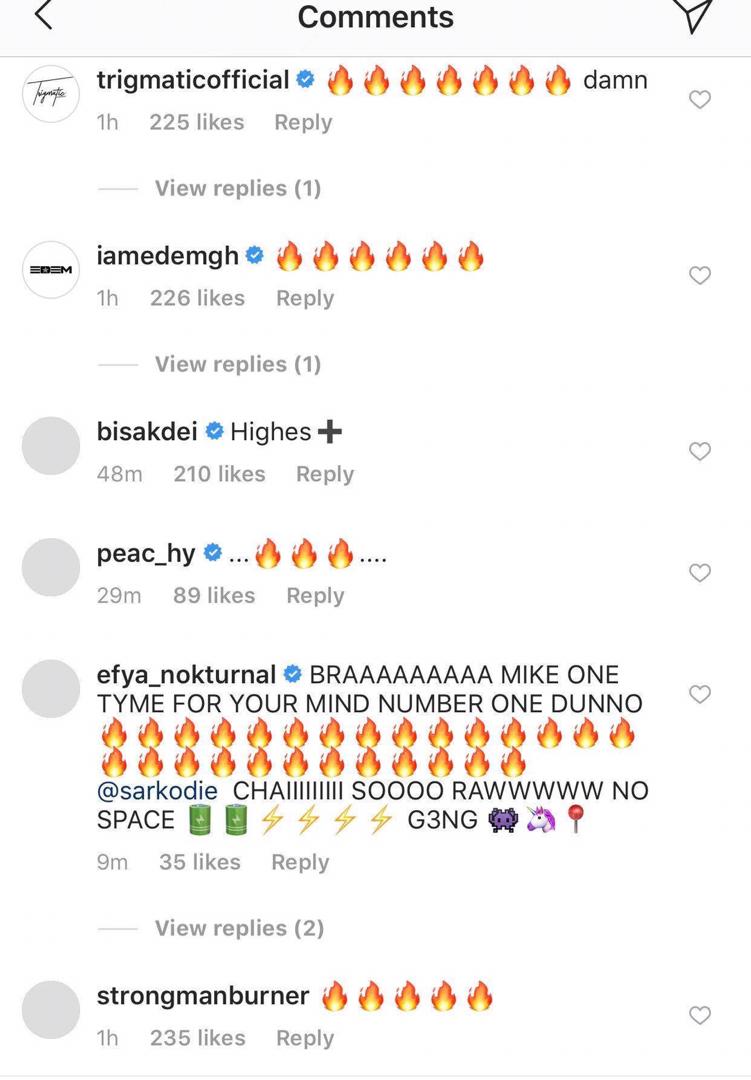 Bawumia’s UNCTAD delegation from Ghana was 16, not 21 – Boako

Bawumia’s UNCTAD delegation from Ghana was 16, not 21 – Boako