An NDC flagbearer hopeful, Sylvester Adinam Mensah has called for the amendment of the party’s constitution to redefine the role of the council of elders to make it more effective and relevant.

The party’s council of elders serve as an advisory body within the NDC. 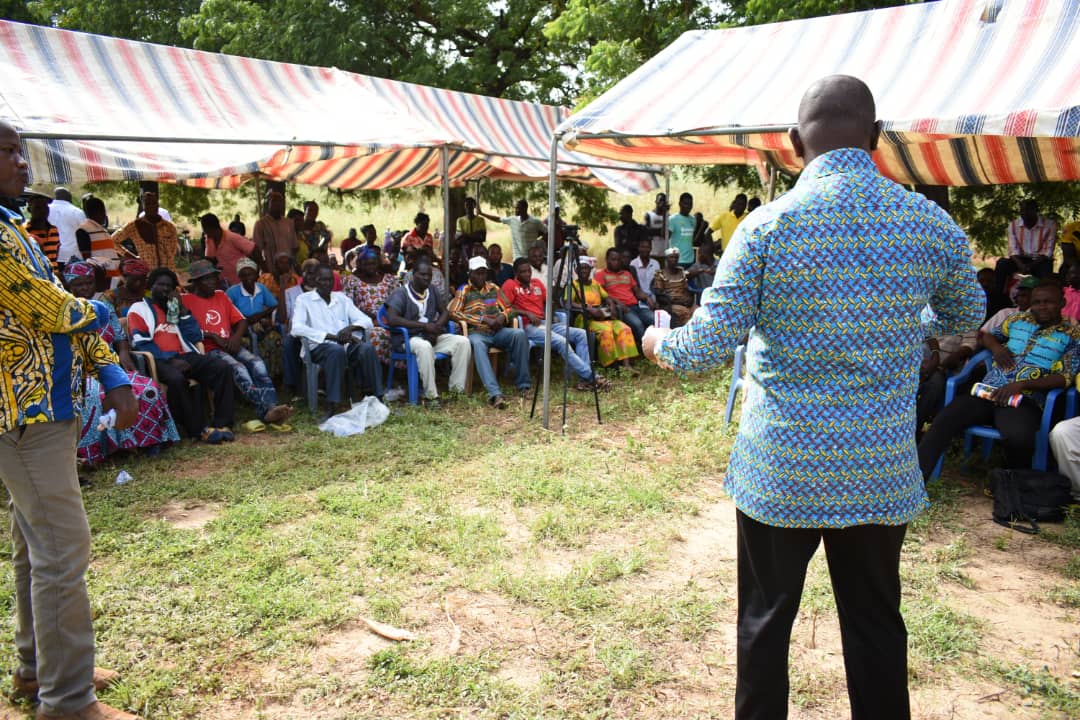 Mr Mensah made the call while on a campaign tour of the Upper East region.

He told delegates in the Tempane constituency that, this will bridge the gap between the elders and founders of the NDC.

“Re-defining the role of our elders will bridge the gap between the elders and founding fathers of our great party and the structures the party thereby strengthening the NDC further,” Mr Mensah stated.

All the major political parties have a collection of senior respectable and accomplished people who form their councils of elders. The role of these people usually comes to play when the parties are involved in knotty situations.

The elders often step in with their experience and clout and command reason when the party is at critical decision-making point or in crisis. 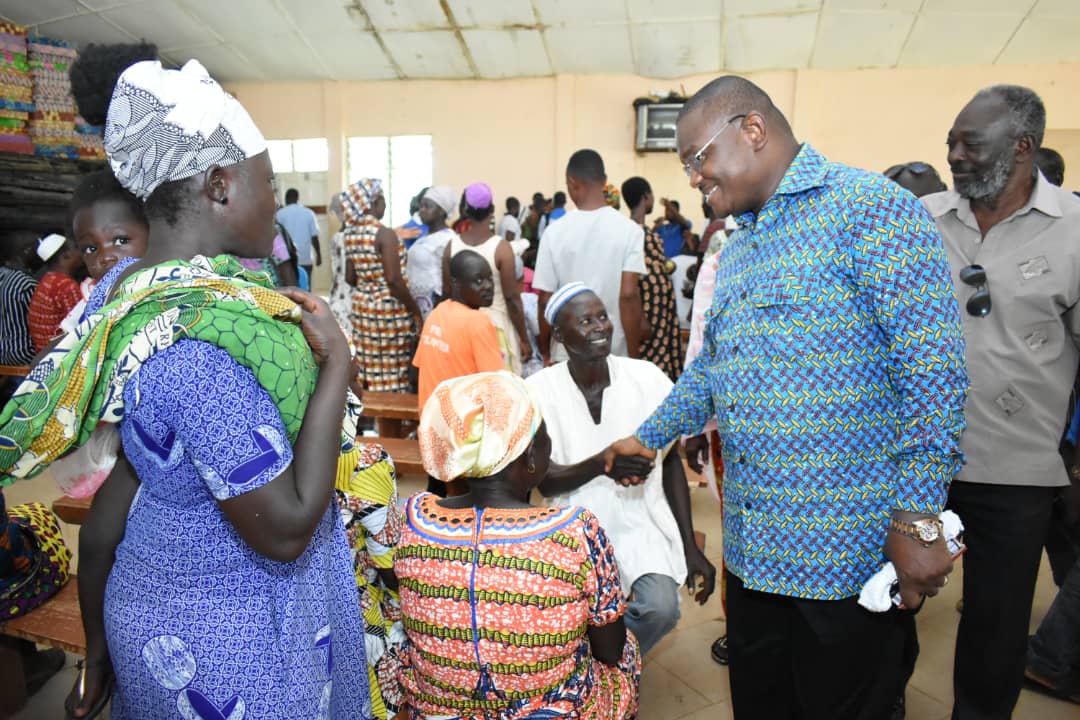 But according to Mr Mensah, the elders of the NDC, given their experience and know-how, could be engaged a lot more to ensure the party gets more from their counsel and resourcefulness.

The delegates gave the former NHIA boss a rousing welcome as they expressed satisfaction in his message and conduct in the race so far.

He has been touring the country selling his message of hope, fresh beginning for the NDC and strong leadership to the delegates of the party. 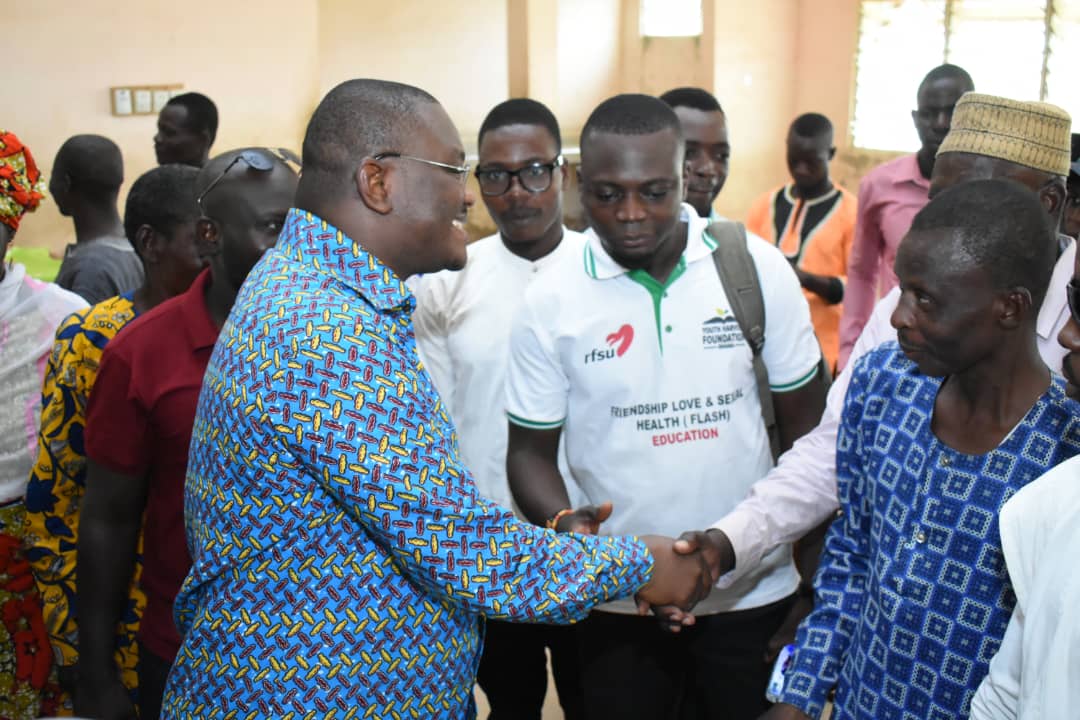 The Presidential Staffer in the former John Mahama administration said the NDC as a party must go back to its roots and familiarise itself with the ideals of integrity, good governance, accountability and social justice which he said formed the bedrock of the party.

The former banker is on record to have said that the NDC, under former President Mahama, lost the 2016 elections because his government failed to provide hope to Ghanaians, adding that Ghana needs a new leader with a new vision for the country.

Sylvester Mensah is one of about a dozen people seeking to lead the NDC in election 2020.

Some other notable persons in the race for the NDC top job are former President John Mahama, Prof Joshua Alabi, Dr Ekwow Spio Garbrah and Alban Bagbin. The party is hoping to elect a flagbearer for election 2020 before the end of the year.

Stop Treating KNUST Students Like Children...No One Is A Child Anymore! - Kabila

Stop Treating KNUST Students Like Children...No One Is A Child Anymore! - Kabila