Joy News’ investigations have revealed the Ministry of Health under the Mahama administration diverted part of a government loan facility on research into the chances of the then governing National Democratic Congress (NDC).

The research was a sub-contract under a 175 million dollar project awarded to British infrastructure company NMS for the construction of seven district hospitals and an integrated IT system.

The research was conducted by UK-based SCL Social, the mother company of Cambridge Analytica.

SCL Social was paid six million dollars to undertake a nationwide survey to provide data for the proper planning of the healthcare needs of Ghana.

Here is the exact wording of the contract

“The work consists of two discrete political and public health elements. The political element is testing the attitudes and perceptions of the population towards contemporary issues faced in Ghana and public confidence in the capacity and competence of the current administration to implement appropriate timely solutions. As well as the current level of satisfaction regarding the performance of the NDC at district, regional and national level is also tested and the research incorporates how this may translate into future electoral success.”

According to the contract signed by the government of Ghana and NMS, Mr. Mettle Nunoo was the head of the Project Steering Committee. 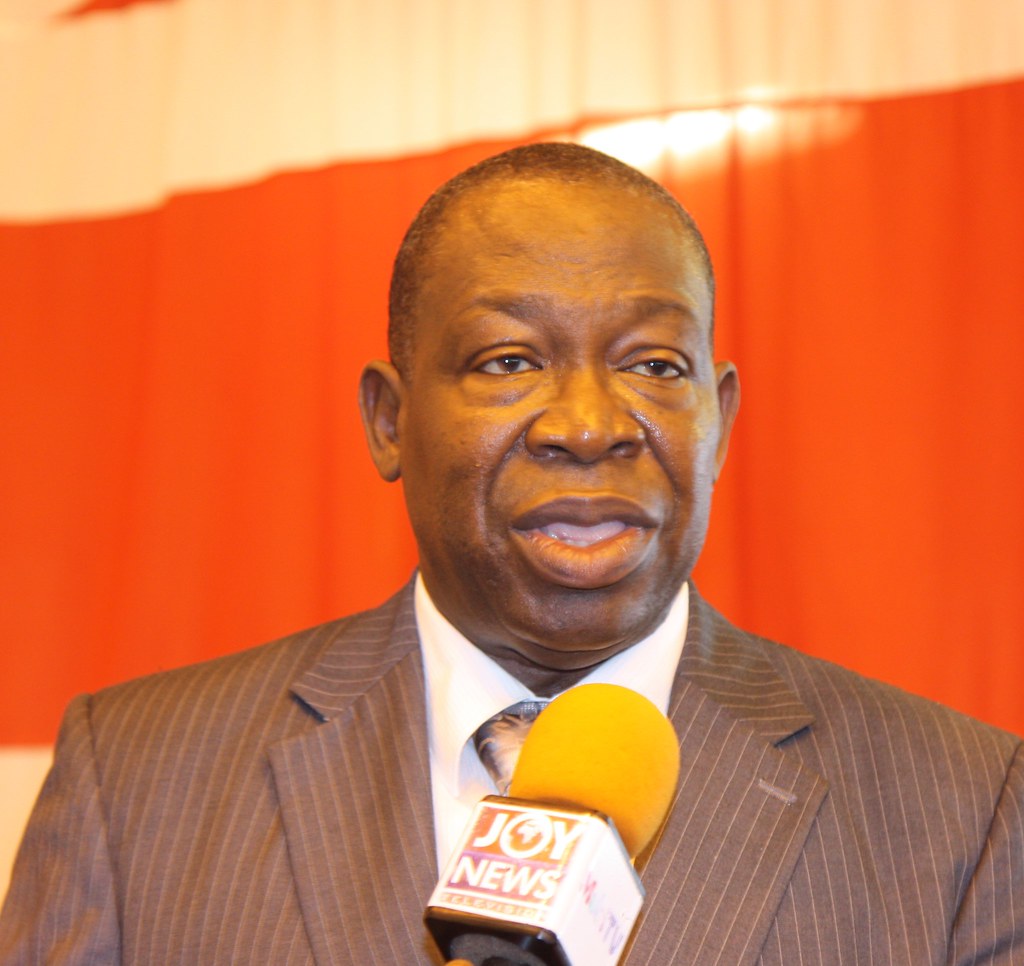 Rojo Mettle-Nunoo who was an administrator of the Mahama campaign team admitted knowing SCL Social and confirmed crucial campaign intelligence was gathered through a research.

“We did a 32,000 housing survey in all the 10 regions of this country. I then defined attitudes behaviors and desire of the people of Ghana.

JoyNews’ investigative journalist Kwetey Nartey has been looking into the files of Cambridge Analytica in the UK found one of the leaks referencing then deputy minister of health Rojo Mettle Nunoo which indicated;

The SCL Social team, headed by Ceris Bailes, delivered a high quality product that was adapted to the specific cultural context of Ghana.

The research undertaken not only responded to our needs, but also highlighted a number of issues that were initially not within the scope of the research.

Head of Investigations at Channel 4 News Job Rabkin who broke the Cambridge Analytica story in London also explained to Joy News, the political role the data mining firm played when it was hired by Ghana’s health ministry.

The country director of NMS Kojo Hastings however said the political purposes of the research was done on his blindside.

On 18th July 2012, Cabinet approved the agreement. It subsequently went through parliament, but, members of the Select Committee on Health maintained, they were not aware of the sub-contract to conduct research for the NDC.

The Chairman of the Committee Dr Kwabena Twum-Nuamah insisted the contract would have been rejected if it was brought to the attention of the House.

After hundreds collected the data on Ghanaians, the final report which pointed to a Mahama defeat, got to the presidency, it was not treated seriously.

“Sometimes people want to hear what they want to hear”, Rojo Mettle Nunoo lamented to told Joy News, the research data did not find its way the party’s election strategy.

I believe strongly that our message – our research data – was not accepted, it did not impact the strategy of the election and it was a disaster waiting the happen,” he had said on Monday.

But MP for Odododiodioo and member of the Mahama campaign team Nii Lante Vanderpuijie said the report was not made available to the party.

“I am not too sure of this research he is talking about. With the position I had at that time, if the report was given, I should have been privy if it existed”

Beneficiaries were not given fake cheques– NEIP