by JoyNewsRoom
in News, Sports
0

The Ghana transfer window is ongoing and with less than two weeks to the start of the Premier League, Ghanacrusader.com brings to you five players who have featured for the Black Stars and are available in the market.

The versatile defender is currently a free agent after terminating his contract with South African second-tier side Free State side recently.

Addy who featured for Ghana during the 2010 AFCON as well as the World Cup in South Africa has previously played for the likes of Nania FC, Bechem United, Red Star Belgrade, Dialian Aerbin, Dinamo Moscow, FK Cukaricki, Zanaco as well as Free State Stars.

Fatawu was released by Enyimba at the end of last season and he is looking for a new club.

Initial talks between the player and Wa All Stars owner John Paintsil has started but no agreement has been reached yet.

Fatawu who has featured for Okwahu United, Ashanti Gold, Chippa United and Enyimba was the first choice goalkeeper for the Black Stars until the 2015 AFCON in Equatorial Guinea.

The veteran left-back was released by South African outfit Supersport United at the end of last season.

Boateng who was a success at TP Mazembe is now in Ghana and trains at Lord’s Wembley Astro Pitch in Sukura (Accra) to keep in shape. 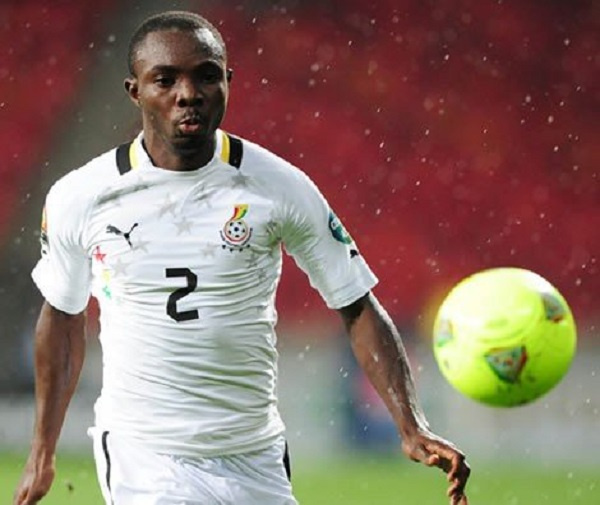 The experienced goalkeeper is currently available after stints in Israel where he was the first choice goalkeeper of Hapoel Afula.

McCarthy who was part of Ghana’s 2006 and 2010 AFCON squad has featured for Ghanaian clubs namely WAFA, Hearts of Oak and Dreams FC where he was a huge success.

He is currently being trained by ex-Black Stars goalkeeper Abukari Damba. 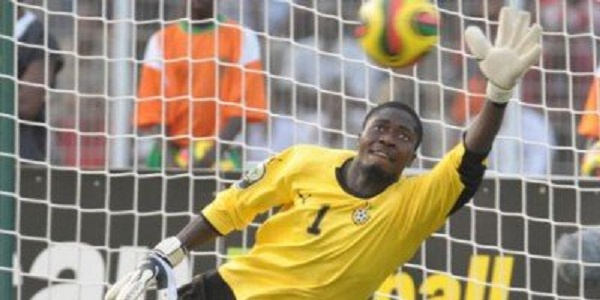 The one time Black Stars goalkeeper is a free agent having been released by Zambian giants Nkana FC two seasons ago.

The talented shot stopper who made name with Aduana Stars currently trains at the Tema Sports Stadium and has been linked with a host of teams including Olympics and Bechem United.

Adams was part of the Black Stars team which featured in the 2014 World Cup in Brazil. 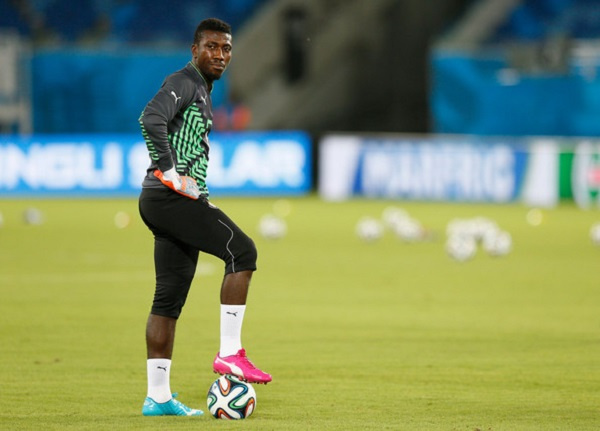