GETFund gets $500m to expand infrastructure in schools

According to him, the amount will be used to build new facilities, expand and renovate existing ones.

“The Ghana Education Trust Fund has secured a $500 million facility for the construction of new schools and the expansion of infrastructure and existing ones,” the president added.

President Akufo-Addo disclosed this when he spoke at the 80th anniversary celebration of the Presbyterian Senior High School (PRESEC), Legon.

The event was held under the theme: “Powerful past, prosperous present, and prominent future.” 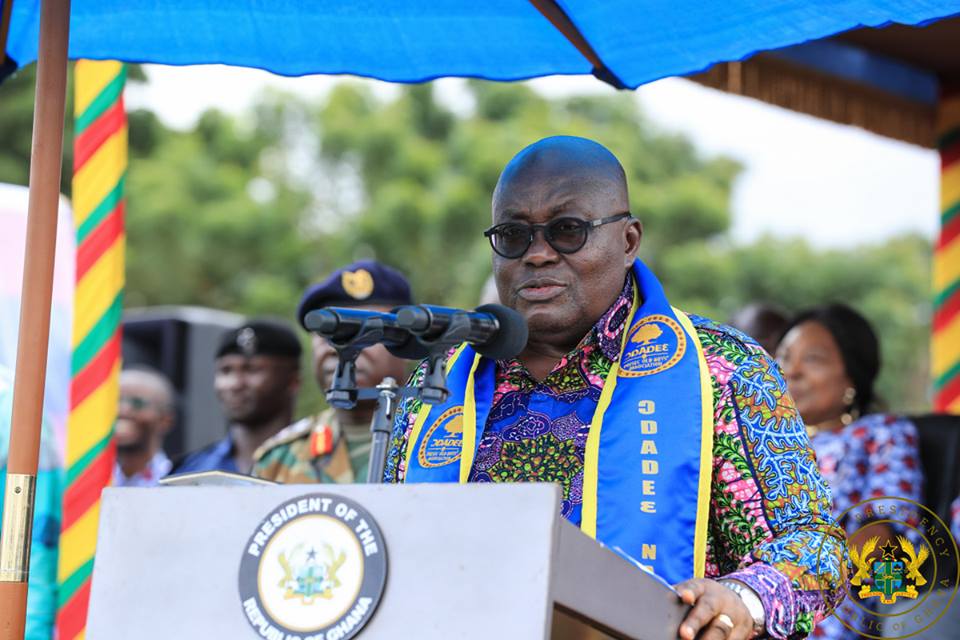 President Nana Akufo-Addo used the opportunity to reject claims that double track being implemented in some 400 senior high schools will not destroy the country’s educational system.

He noted that although the double track system has suffered some challenges, the policy will be fully implemented.

President Akufo-Addo was hopeful that the double track system would help address the many challenges facing the educational system.

“The double track system will not destroy our educational system as the professional Jeremiah’s would want you to believe,” he said.

The implementation of the double track system in some 400 Senior High Schools in Ghana begins last Tuesday, September 11, 2018.

The new system, which was created due to an increase in enrollment is expected to create space to accommodate more students, reduce class size, increase contact hours and increase the number of holidays.

The government adopted the double-track system to cater for increased enrollment under its flagship free Senior High School programme, due to a deficit in infrastructure.

But critics including the opposition National Democratic Congress (NDC) have rubbished the programme.

They claimed the government should have expanded or built school projects instead of implementing the double track system.