The late former United Nations (UN) General-Secretary, Kofi Annan, has been laid to rest at the Military Cemetery in Accra.

A State burial service was held in his honour at the Accra International Conference Centre today, Thursday, September 13, 2018, where several dignitaries, including world leaders, attended.

The funeral service climaxed three days of mourning which saw thousands of Ghanaians file past his coffin as it lay in state at the International Conference Centre. 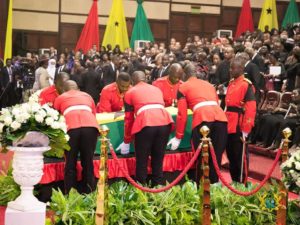 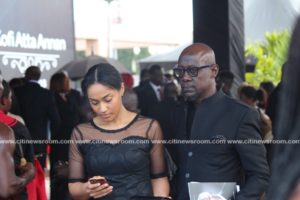 During the service, there were tributes by his family, including his wife, Nane Maria Annan.

The state hierarchy was in attendance, led by President Nana Akufo-Addo. 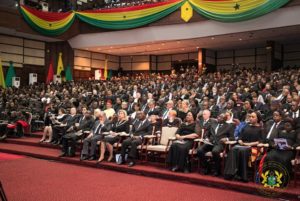 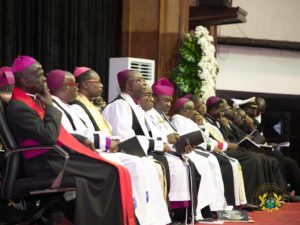 The former queen of the Netherlands, Princess Beatrix, and her daughter-in-law Princess Mabel, who were close friends of Annan, were among the mourners.

Following the service, Kofi Annan has been laid to rest at the Military Cemetery in Accra. 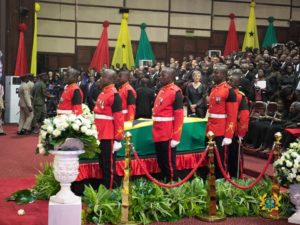