Watch this space for more…..”

However, Dagomba workers at the Authoriy have openly condemned the Mahama aide for trying to tarnish the reputation of the CEO of Free Zones, Mr Okeyre Baafi and that of the Chief of Staff.

The workers have rejected Gunu’s claim and stated the CEO of the authority has employed more Dagombas and Northerners than any CEO in the history of the Authority.

JoyNewsRoom would continue to update readers on the developments. 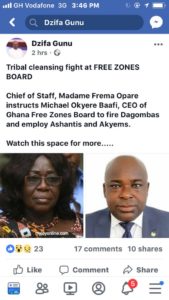 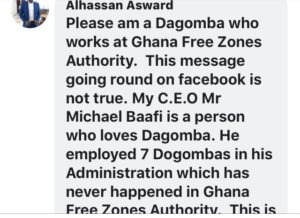 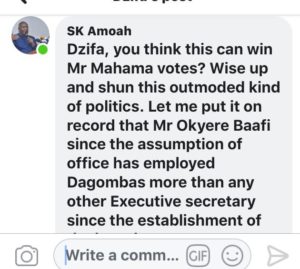 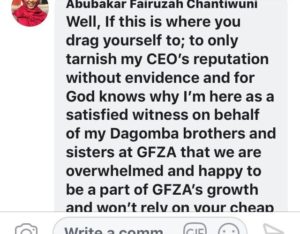 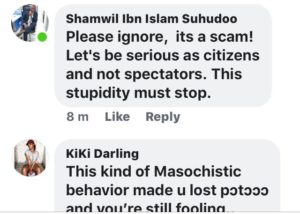 Don’t change Government in 2020, a change means nothing- Tony Aidoo.

64% of Ghanaians support prosecution of past corrupt officials

64% of Ghanaians support prosecution of past corrupt officials