As the race for who leads the opposition National Democratic Congress into the 2020 elections heats up, supporters of one of the aspirants, Augustus Goosie Tanoh, have expressed grave concerns about what they say are attempts by some “big men” in the party to intimidate them.

According to the aggrieved supporters, they have been receiving telephone calls from some top officials of the party threatening them because they support the candidature of Goosie Tanoh, a founding member of the NDC.

Some of the affected supporters particularly some NDC constituency executives in the Central Region who could no longer hide their frustration, accused leaders of the party of an attempt to soften things for a particular candidate in the upcoming NDC presidential primaries. 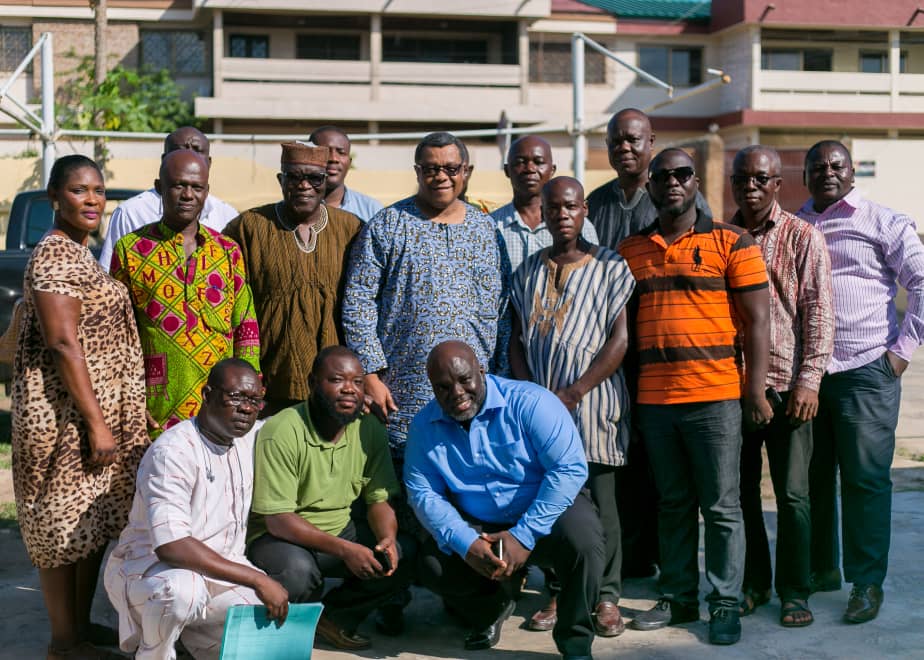 A Vice Chairman of one of the constituencies in the central region( name withheld) said he started receiving threats when he declared his support for Mr Goosie Tanoh.

Another affected victim, a constituency Zongo caucus chairman said: ” it is unfair for supporters of a particular candidate to issue warnings to others with different choices”.

These troubling concerns were amplified by some branch executives in the central region as well as Volunteers for Goosie Tanoh in the same region who also said people call to threaten and intimidate them, warning them to stop campaigning for Goosie Tanoh. 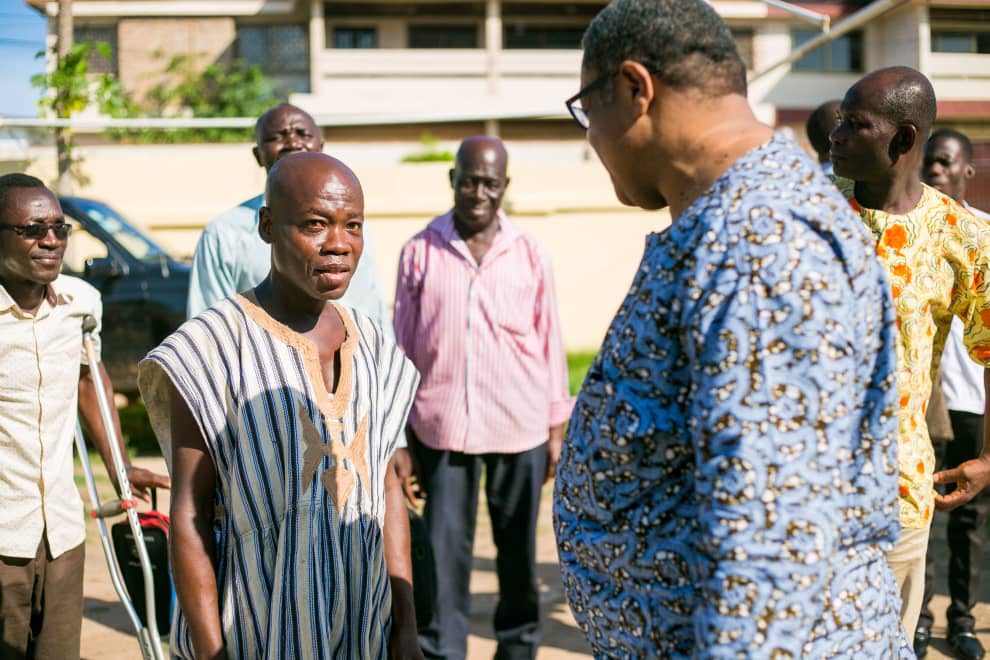 They however vowed to resist any “kangaroo tactics” to impose a candidate on them against their wishes.

The affected victims claim they have been warned not to campaign for Goosie Tanoh because “Goosie Tanoh betrayed the NDC in 2000” to form his own National Reform political party.

This claim of betrayal, they insist, is either borne out of a lack of understanding of the NDC Founder’s Reform Movement that culminated in the Reform Party, or is a reflection of the fear of these “big men” that Goosie Tanoh’s candidature will derail their plans of holding onto power within the NDC.

“For the threat, it sometimes comes from the top, thus the region, they will call you and say it is John Mahama that we want to use for this time. I don’t fear because I know the person ( Goosie Tanoh) I am working with and I believe that with God everything is possible. Nobody can ever tell me I should not follow Goosie Tanoh. All that they can say is that I should stop talking about him but I will not” a supporter of Goosie Tanoh spotted sharing flyers at the NDC women and youth elections held at Gomoa Feteh told journalists.

They appealed to the Council of Elders and National executives Council (NEC) of the party to intervene and stop the autocracy and intimidation in the party.

They maintained that it was unfair for them to be gagged after declaring support for their preferred candidate, arguing that this went counter to the tenets of the National Democratic Congress.

KNUST Vice Chancellor to be reinstated on Friday

No increases in transport fares—GPRTU clarifies

No increases in transport fares—GPRTU clarifies