Former wife of Black Stars hero Majeed Waris, Habeeba Sinare, who is also the daughter of Vice Chairman of the National Democratic Congress (NDC), Alhaji Said Sinare, has disclosed that her father was utterly opposed to her decision to marry a Dagomba but she disobeyed the father. 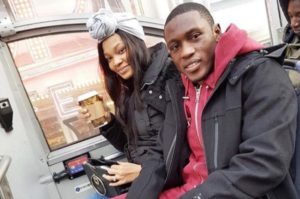 Waris and Habeeba tied the knot in 2017 but divorced after just sixteen months and reports suggest that the Portugal-based striker has been denied access to his son.

“I should have listened to my family because they wanted me to marry someone else but i trusted this person (Majeed Waris)” she said. 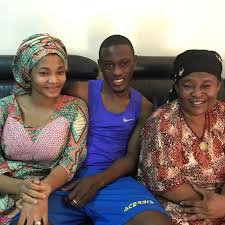 “His family is a nobody family, a nothing family, my family has high status than them that is why they didn’t want me to marry him because of how those kind of tribes behave.” she added.

She said this during an interview on Hitz 103.9 fm.