‘Nothing will stop me from fighting vigilantism’ – Nana Addo

President Akufo Addo has reiterated his determination to rid the country of political vigilantism.

He says the phenomenon will soon become a thing of the past.

nteracting with the Ghanaian community in Malta as part of his two-day state visit to the European country, President Akufo Addo said political vigilantism is being addressed.

“We have a lot of challenges in our country. You know about the political issues in Ghana and the phenomenon of vigilantism and all of that. These are worrying matters that I am determined to bring under control.” 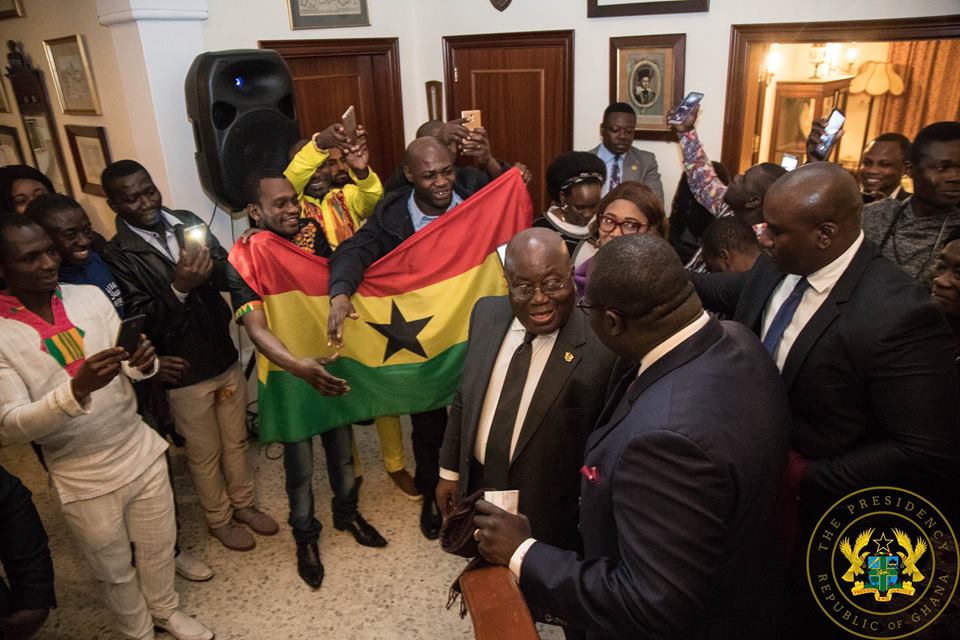 Activities of political party militia groups are said to have the tendency of destabilizing the country and reversing the democratic gains the country has made over the years.

The violence that marred the Ayawaso West Wuogon constituency due to activities of supposed politically-aligned vigilante groups, brought on a broader conversation over the subject matter. 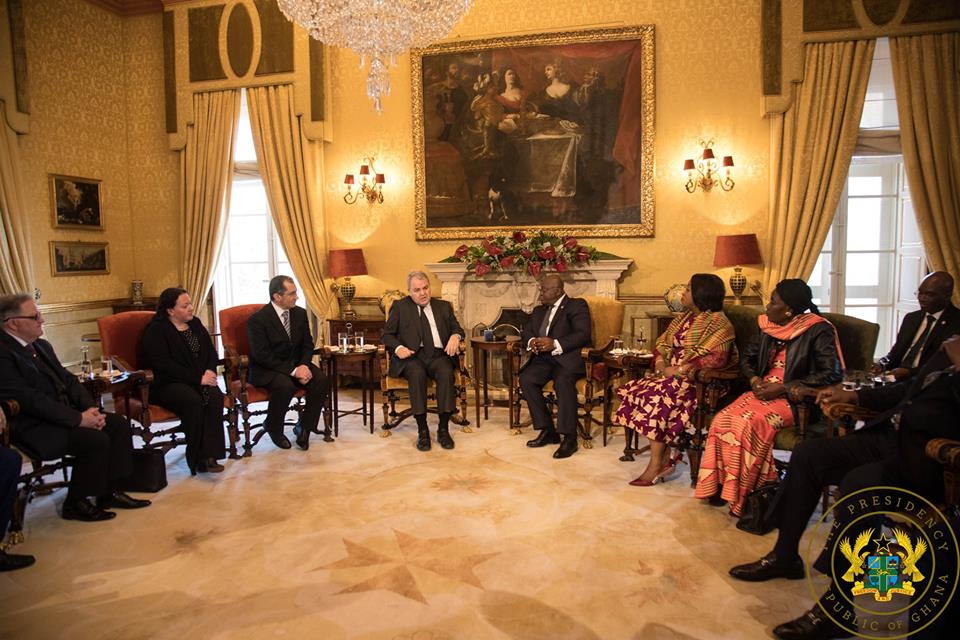 But Nana Addo who has already instructed the Attorney General to prepare legislation to stop the phenomenon of political vigilantism says nothing will stop his administration to in the fight against the menace.

“Come what may, we will rid our country of some of these phenomena. We don’t need these in the new Ghana we want to build that people use force to determine the politics and decision making process. We don’t need it; we need to have a country whereby decisions are taken d on the basis of the force of arguments and the quality of presentations that are made of the political actors of the state. I believe if all of us agree that is the way forward; these unpleasant phenomena that we have been witnessing in our country in recent times will also be brought under control”, he added.

The phenomenon of vigilantism has become a topical issue in the country following a surge in acts of physical attacks and assaults carried out by members of vigilante groups aligned to Ghana’s major political parties, NDC and NPP.

Some of these attacks have resulted in death and injuries on victims including innocent citizens.

Recently, the presence of some masked and armed men at a polling station during the Ayawaso Wuogon by-election sparked conversations on the matter.