Presidential aspirant of opposition National Democratic Congress (NDC), Augustus Goosie Tanoh, has urged delegates of the party to be vigilant and ensure a more credible person like himself is elected to lead the party for the 2020 polls.

According to him, the NDC is poised for victory 2020, but the party can only achieve that if a trusted candidate wins the upcoming presidential primaries elections.

Addressing separate meetings with delegates at Dodowa, Asutuare and Ningo-Prampram as part of his campaign tour of the Greater Accra, Mr. Goosie Tanoh urged delegates to “shine their eye” in choosing their next presidential candidate.

” In 2016, we did not attract floating voters, ask yourself why, he questioned. “Shine your eye”, he said.

He explained that one of the reasons that caused the NDC’s humiliating defeat during the 2016 elections was that the party was not attractive to floating voters. 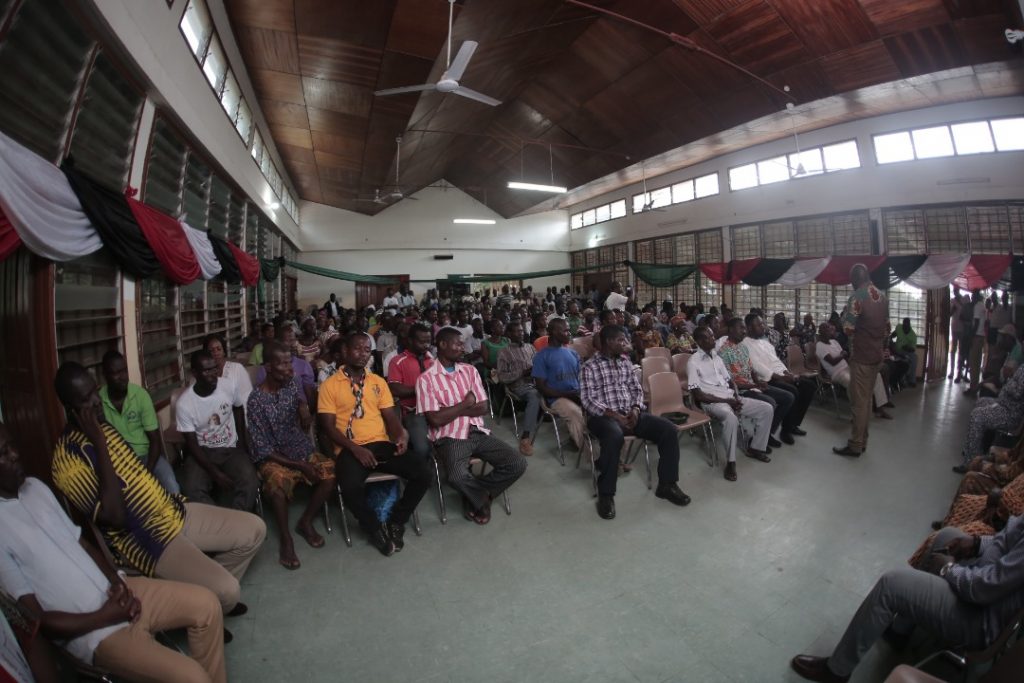 According to him, prior to the 2016 polls, the NDC party became disintegrated and failed to attract voters who are not die-hard supporters of the party.

This position is a sharp contrast to that of National Organizer of the NDC, Kofi Adams, who prior to the 2016 elections said the NDC was the most attractive political party in the country especially in the Ashanti region the stronghold of the NPP.

But Mr. Tanoh, a former personal assistant to the Founder of the party, Jerry John Rawlings, maintained that, the NDC lost track with floating voters which he believes caused the party to lose over a million votes.

He appealed to members of the party to give him the opportunity to lead the NDC as its presidential candidate to win back the lost trust of floating voters. 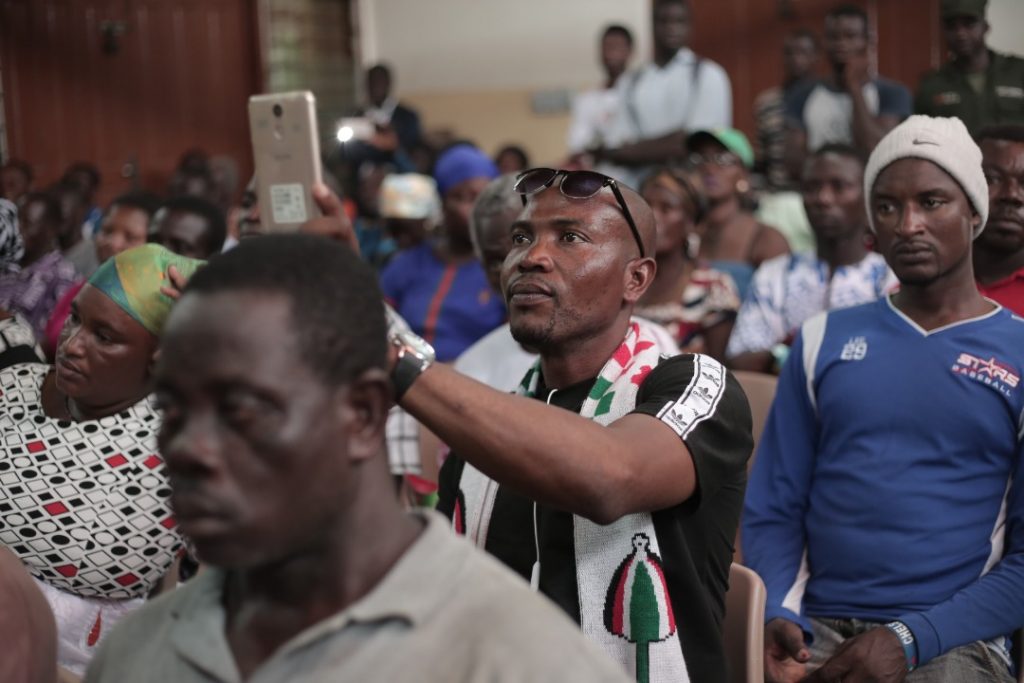 Goosie Tanoh said “don’t deceive yourselves, it has not been well with the NDC. In 2016, we lost by one million votes, don’t make a mistake that only NDC members can win elections, we can’t. We need floating voters to win elections”

He further appealed to delegates to “think carefully” before casting their votes.

Mr. Tanoh also noted that a solid, organized and resourced NDC is imperative for victory in the next presidential elections. 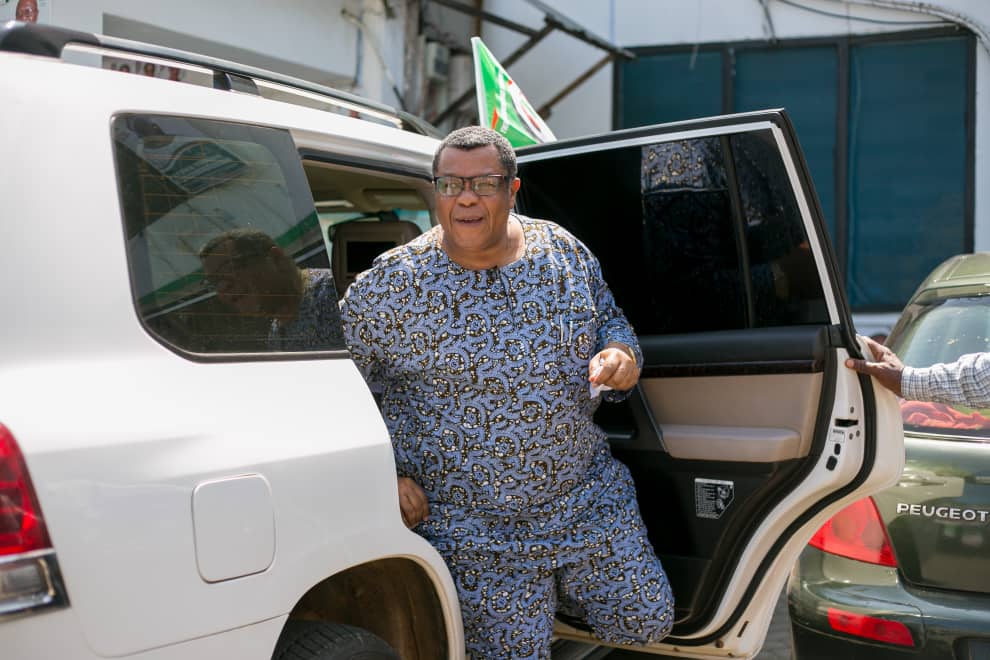 He assured delegates that he will work towards strengthening the grassroot of the party as well as deepening party interactions if he gets the nod to lead the party.

The “rising together camapign tour” by Goosie Tanoh continues in some part of Accra.

Goosie Tanoh is one of the over 12 aspirants including; former President John Dramani Mahama, who is hoping to become the next flagbearer for the biggest opposition party going into the 2020 elections.

He has been recently working as a consultant and a developer of energy and industrial infrastructure while planning the revival of the agribusiness which he believed could transform the countryside on a more democratic basis and define sensible parameters for state investment in rural development.

In August 2018, Goosie Tanoh formally announced his decision to contest the flagbearer post of the NDC when he presented his letter of intent to the party’s General Secretary, Johnson Asiedu Nketia.

We have not borrowed ¢50 billion – MP parries Mahama claims

We have not borrowed ¢50 billion – MP parries Mahama claims