Former President John Mahama says the National Democratic Congress (NDC) has a good  chance of winning the upcoming general elections in 2020 considering the poor performance of the NPP and the many unfulfilled promises.

According to him, the failure of the NPP government to fulfill its ‘juicy’ promises ahead of the 2016 elections was an indication that,  the government lacks  thought-through policies to ameliorate the plight of Ghanaians.

“We have a good chance to win 2020 elections because of the method in which the NPP came into power. They used a lot of sweet words, they promised heaven and I don’t think they thought through the promises because some of the promises were weird and absurd”. 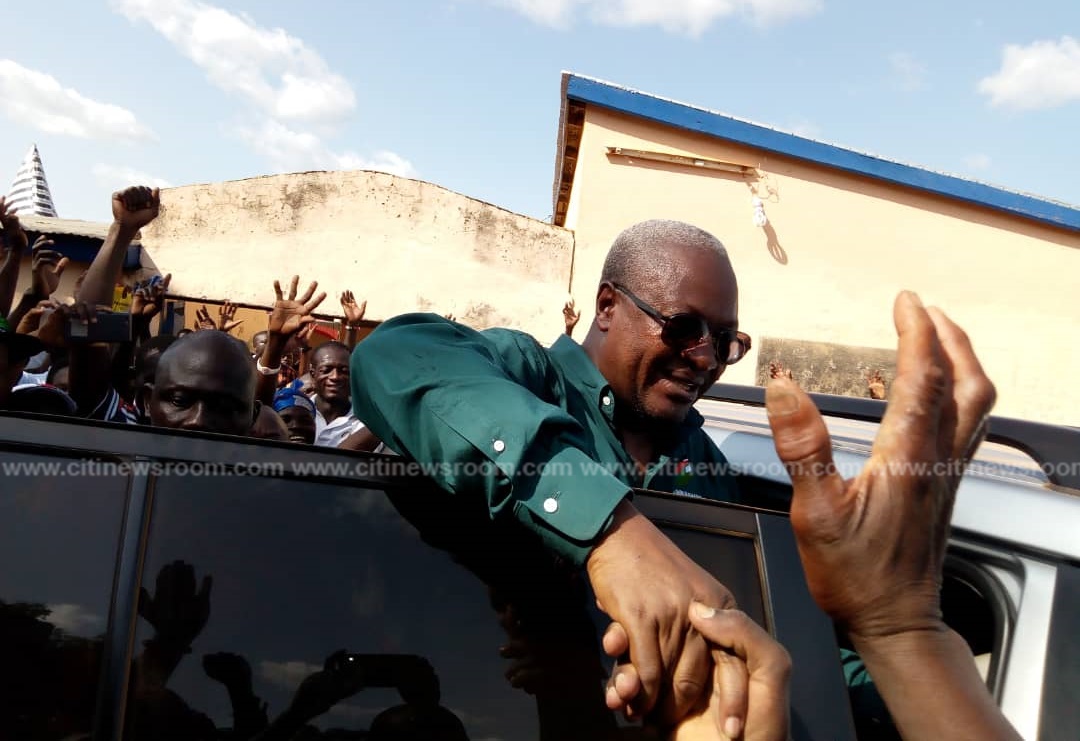 Addressing delegates of the NDC in the Boga East Constituency in the Upper East Region as part of his nationwide campaign tour to lead the party in the 2020 presidential elections, John Mahama said, the NDC can win the 2020 elections.

“When we were in power, small and medium industries  were setup in the districts, but One District One Factory sounds nice to the ear, but not only  that, One Village One Dam  and we say what kind of dam?, the reality comes, they dig dugouts. Under GSOP we dug dugouts across most districts of the country.” 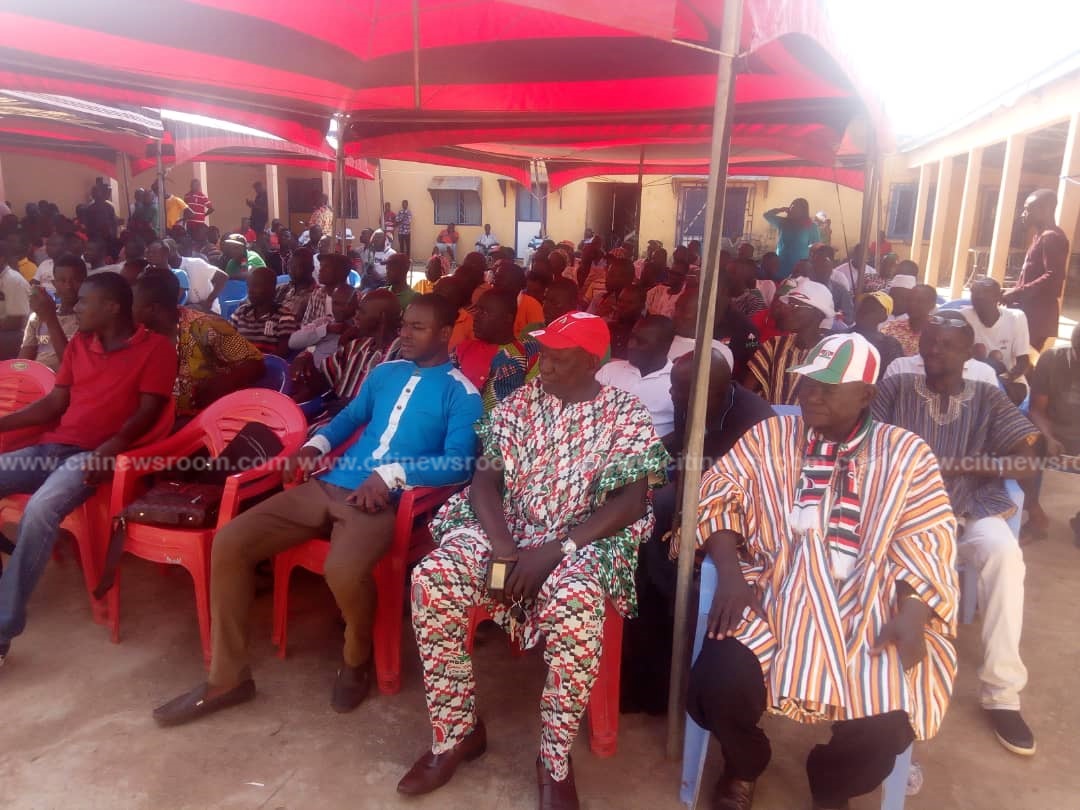 “The worst one is $1m per each constituency and Bolga East was expecting $2m but for 2017 and 2018 no constituency has received such monies. My worry is that, it shakes the fate of Ghanaians in our democracy, it makes Ghanaians believe that politicians are just lairs and will not fulfill their promises”.

Mr. Mahama was optimistic that, the NDC would win the 2020 with the right leadership and appealed to delegates to vote overwhelmingly for him to lead the party for victory in 2020. 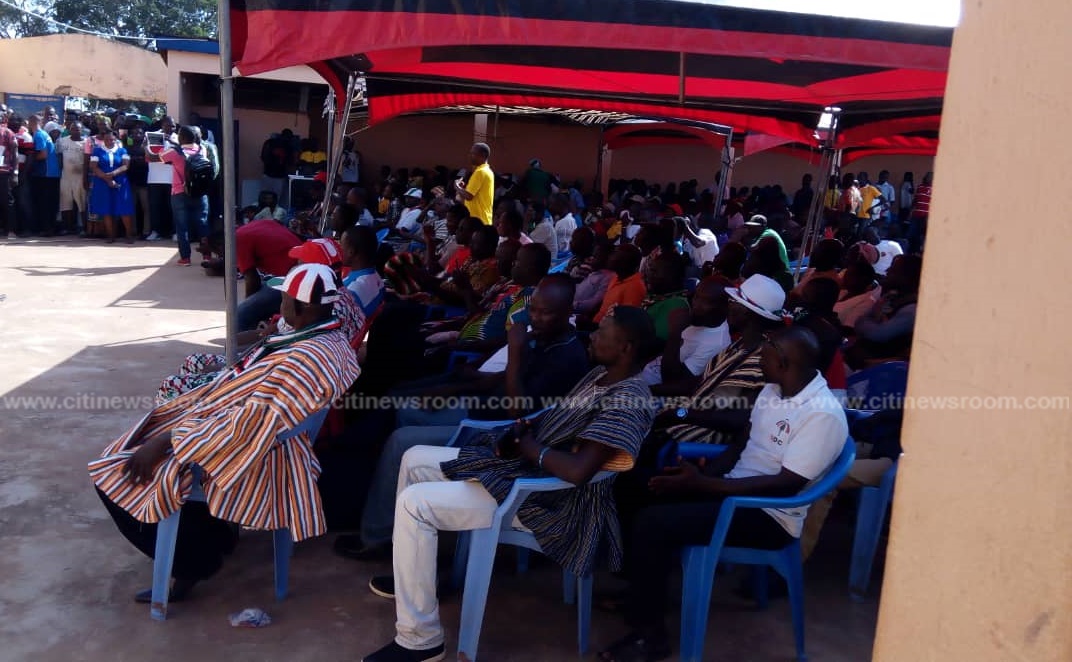 “So I appeal to you, to vote massively for John Mahama because a massive vote will send a strong signal to the NPP that the NDC is solidly behind me and we are taking the fight to them to capture power from the NPP.”