Kenya's Sports Minister, Hassan Wario gestures as he speaks during a press conference on February 19, 2016 in Nairobi about the doping situation of Kenya's track and field athletes. - Sports minister Hassan Wario moved to ease fears Kenya's track and field athletes would be kicked out of the Olympics by insisting they will have a fully functional anti-doping body within two months. The move comes a week after the east African nation was placed on probation by the World Anti-Doping Agency (WADA) after failing to prove it was doing enough to tackle its problems with doping in athletics. (Photo by TONY KARUMBA / AFP)

Chief prosecutor Noordin Haji said they must turn themselves in by Monday.

“The impact of corruption and siphoning of funds meant for the facilitation of our sportsmen and women has a negative impact on their ability to perform optimally,” Mr Haji said in a statement. 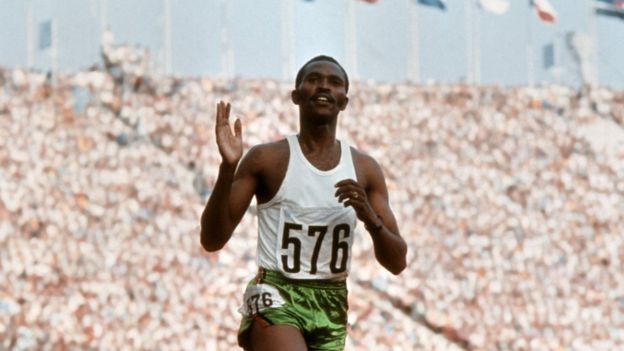 But claims of corruption against team bosses and government officials marred their success.

The charges are the latest in a series of corruption investigations in Kenya.

In May, Kenyan police arrested the head of a government youth agency over an alleged theft of 8bn Kenyan shillings ($78m; £59m).

President Uhuru Kenyatta pledged to fight corruption when he came to power in 2013. 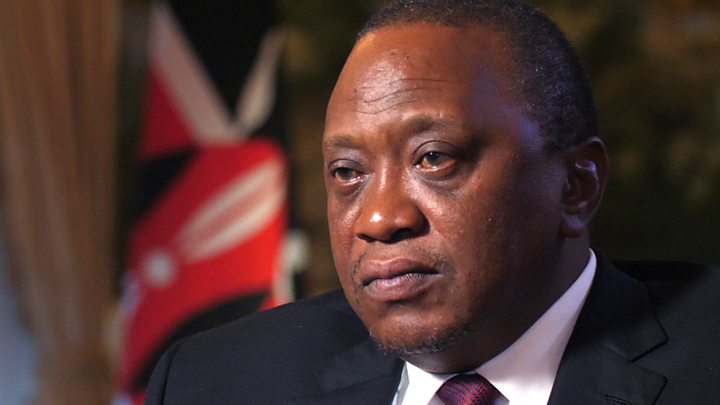 Media captionWATCH: Kenyatta wants legacy to be fight against corruption