In all about 25 aspirants are contesting for these positions.

Vice Chair of the Election Planning Committee Alex Segbefia in a Citi Newsinterview said measures had been put in place to ensure a free and fair election. 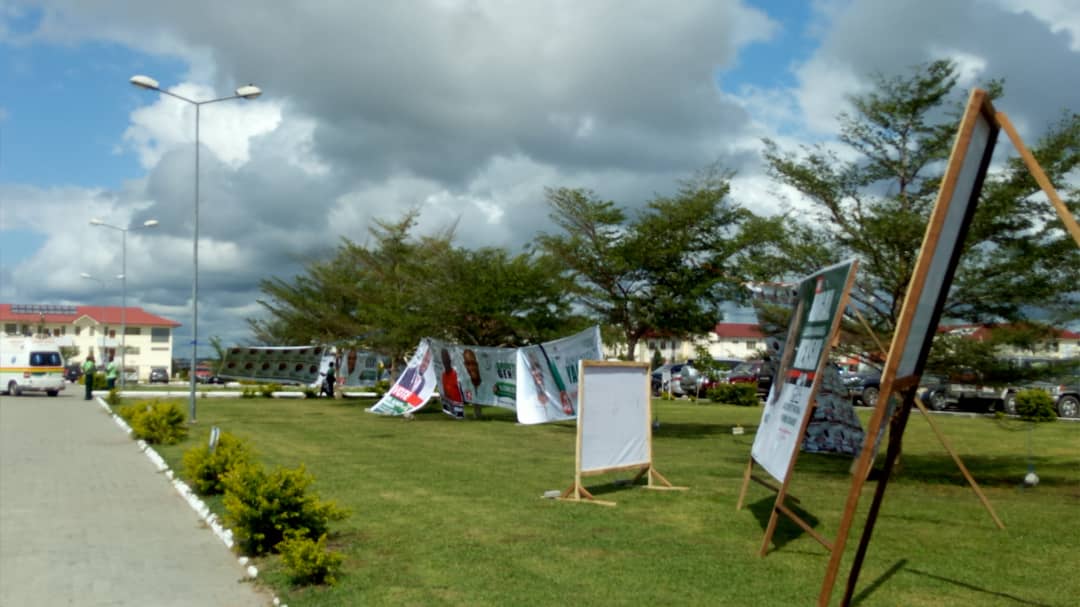 Aspiring national chairman of the opposition NDC, Dan Abodakpi, also entreated all candidates and delegates of the party to ensure today’s National Executive elections come off without incident. 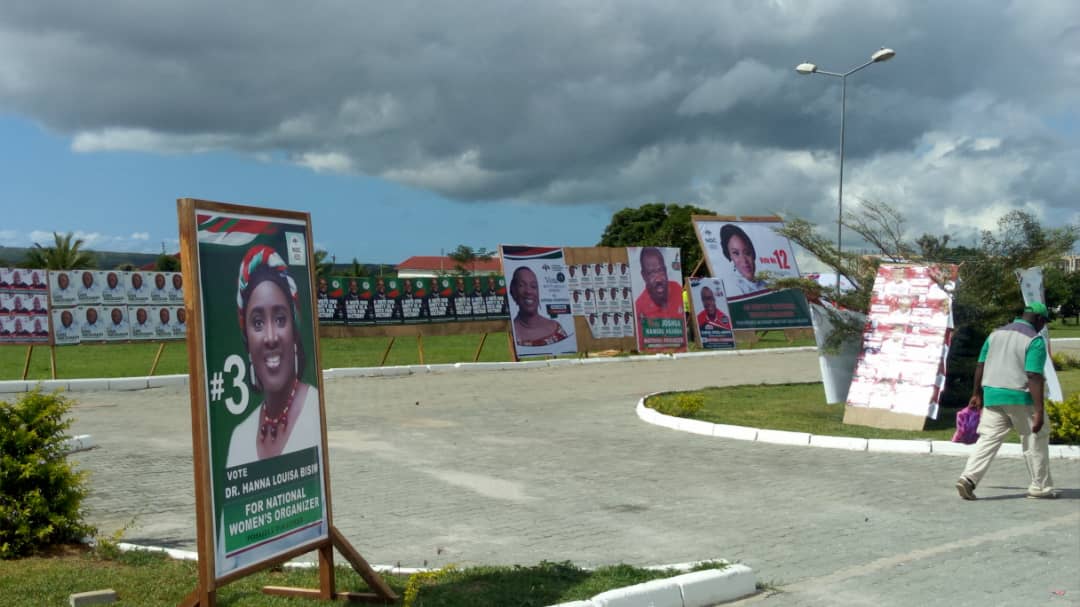 Speaking to Citi News, Dan Abodakpi said he is confident the candidates who will be elected will help the party win the 2020 elections. 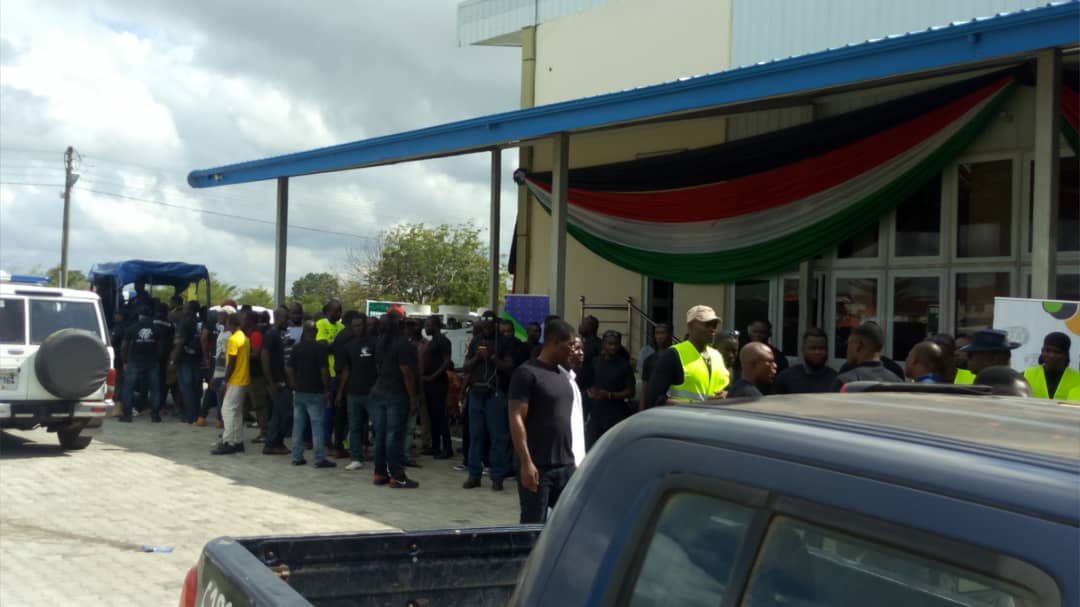 Commenting on the presence of a Vigilante group called “The Hawks” despite a large number of police personnel at the venue, he added that extra security is needed to ensure the elections are successful. 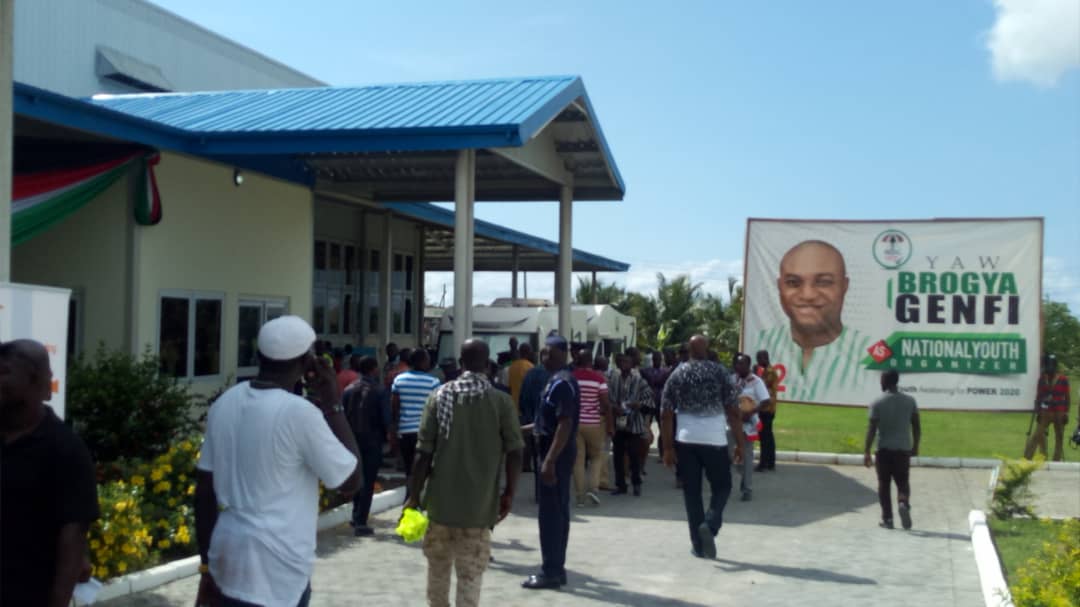 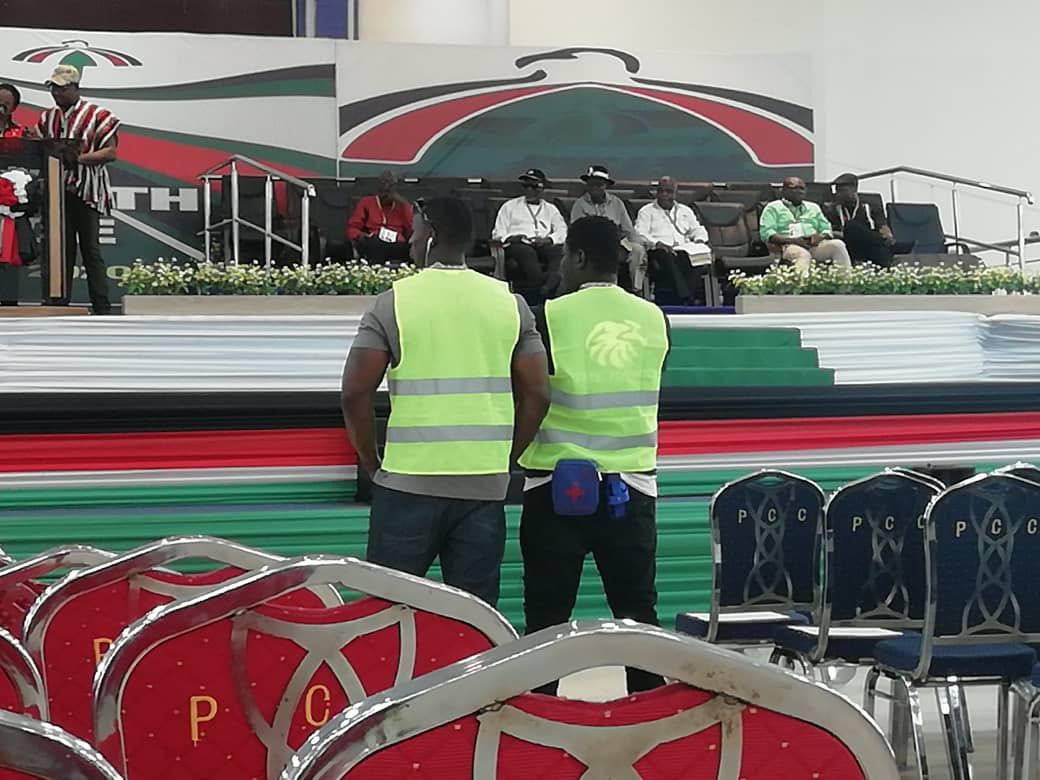 The NDC will elect its national executives in November 2018 as well as its flagbearer the following month, December 2018.

MPs should not be made Ministers – Papa Owusu Ankomah